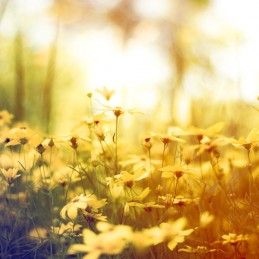 Delbert E. Mathews, 81, of Colfax passed away Tuesday, January 20, 2015 at Clinton House Health & Rehabilitation Center after a lengthy illness. He was born on April 17, 1933 in Frankfort to William and Ethel Mathews. He married Mary Ann Roush and she preceded him in death in September 1998. He then married Barbara Isenberg on February 5, 2000 and she survives. Delbert was a 1951 graduate of Frankfort High School. He worked for Nickle Plate Railroad and retired from Chrysler in Kokomo after 30+ years of service. He also worked for Rezenberger Transport Service. He was a foster father to several children. Delbert was awarded the Silver Fox Scouting Award and was a boy scout troop leader of Troop 321 from 1981 to 1992. He was a member of the Colfax Town Council, Colfax Lions Club, Colfax Library Board and volunteered for the Colfax Fire Department. Delbert and his wife were members of Cornerstone Assembly of God in Frankfort where Delbert was an elder. He was an avid camper and loved to travel.

Friends may visit from 1 p.m. until the time of service at the church. Archer-Weston Funeral & Cremation Center is honored to assist the Mathews family. Memorial donations may be made in Delbert's honor to Archer-Weston to assist with final expenses.

He was preceded in death by his first wife, a son: Ken Mathews, a step-son: Joey Isenberg, and 2 brothers: Raymond and Russell. A Gathering of Remembrance will be held at 2 p.m. on Saturday, January 24, 2015 at the Cornerstone Assembly of God Church, 5641 West Mulberry-Jefferson Rd. in Frankfort with Pastor Brad Fullerton officiating.