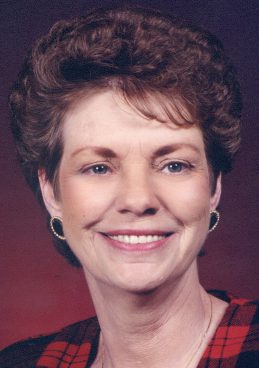 She was born on January 20, 1944 in Central City, Kentucky to Noble F. and Thelma A. (Walls) Benson.  She attended schools in Kentucky.  She married Jerry A. Griffin on June 30, 1984 in Hammond, Indiana and he preceded her in death on May 19, 2005.  Dorothy was a homemaker and was a member of Faith Family Ministries in Frankfort.

A funeral service will be held at 2 p.m. Saturday, March 25, 2017 at Faith Family Ministries, 508 W. Green Street in Frankfort.  Friends may visit from Noon until the time of service at the church.  Pastors Cliff Howell and Ron Masters will officiate.  Graveside burial service will be at 1 p.m. Central Standard Time Monday, March 27, 2017 in Rose Hill Cemetery in Central City, Kentucky.