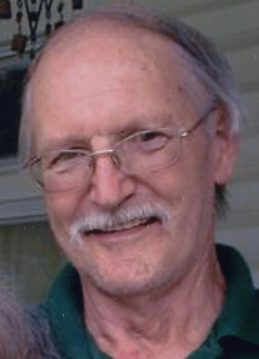 He was born on October 4, 1946 in Crawfordsville, Indiana.  He was adopted by Phillip and Mary Frances (Smith) Heavilon.  He was a 1965 graduate of Frankfort High School and attended 1 year of College.  Mark served in the United States Marines from 1965 to 1970 where he served in Vietnam.  He married Mari Jean (Ottinger) Younger on March 16, 1988 in Frankfort and she preceded him in death on July 11, 2013.  He was Self-Employed in Construction/Handyman for 24 years.  He was a member of First Christian Church and a life member of the Frankfort VFW Post #1110, Marine Corps League, and the Frankfort Moose Lodge #7.

Memorial donations may be made in Mark’s honor to the Clinton County Cancer Fund with envelopes available at the funeral home.

A funeral service will be held at 12 Noon, Saturday, January 20, 2018 at Archer-Weston Funeral & Cremation Center in Frankfort.  Friends may visit from 10 a.m. until the time of service at the funeral home.  Mike Brackett will officiate.  Burial will follow in Bunnell Cemetery.

He was preceded in death by his parents, wife and great-grandson.