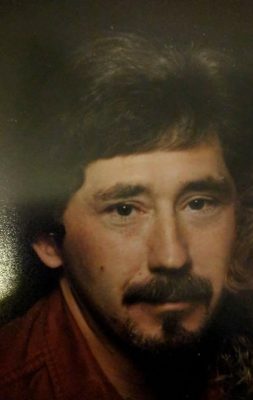 He was born on November 20, 1962 in Frankfort to Richard Mahoney and Beverly Joan (Gleason) Mahoney.  He attended Frankfort Schools and earned his GED in 1996.  He married Tonya Gene (Miller) Sullivan on January 12, 2000 in Clinton County and they later divorced.  Lee was a self-employed painter since 1979 and he loved fishing, glass etching, and traveling in his car.

In addition to his parents, he was preceded in death by 5 sisters.

One Condolence for “Richard “Lee” Mahoney”