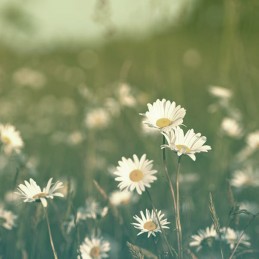 Steve K. Leach, 62, of Frankfort passed away Tuesday, September 16, 2014 in St. Vincent Frankfort Hospital. He was born on August 27, 1952 in Frankfort to Charles R. and Julia Mae (Kanatzer) Leach. Steve was a 1970 Frankfort Senior High graduate and a lifelong Frankfort resident. He worked for the United States Postal Service in Kirklin and Lafayette, retiring in 2010. He attended The Salvation Army Church until it moved and then attended First Church of the Nazarene. He enjoyed working on computers and playing the X-Box. He played Little League baseball for Goodwin’s as a child and was an avid baseball fan particularly the “Big Red Machine” – the Cincinnati Reds.

Steve is survived by his Brother: Mark Leach of Frankfort.