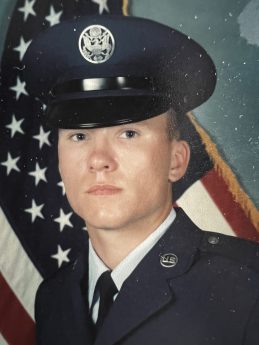 Aaron was a 1993 graduate of Frankfort High School.  He was a veteran of the U.S. Air Force.  He was a lifelong Clinton County resident except for his military service.  An airline mechanic, he worked on jet engines.  Aaron enjoyed working on computers and was known to have a good time.

No visitation or services are planned.

his maternal & paternal grandparents and a nephew, Steven Walker.