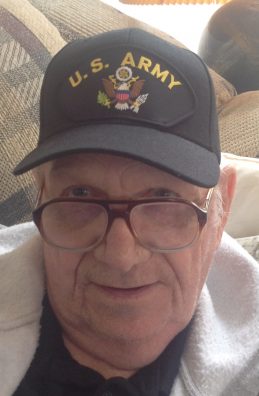 Memorial donations may be made in Leroy’s memory to Colton’s Kindness, C/O Katy Key, 1009 23rd Street, Bedford, IN  47421 or the Colfax Methodist Church Soup Kitchen with envelopes available at the funeral home.

A funeral service will be held at 11 a.m. Saturday, May 14, 2016 at Archer-Weston Funeral & Cremation Center in Frankfort. Friends may visit from 10 a.m. Saturday until the time of service at the funeral home. Burial will follow in Plainview Cemetery in Colfax.

He was preceded in death by his parents, wife, 5 sisters, 2 brothers, and a great-grandson: Colton James Key.