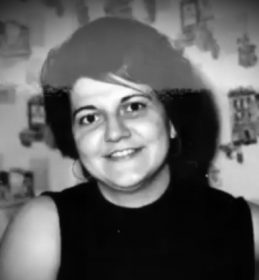 Bernedia Kay Bartley, 79, of Frankfort passed away March 1, 2020 in her home.  She was born April 23, 1940 in Herrogate, Tennessee, the daughter of the late Edna Brooks Hensley and Dewey Martin.

A Private Graveside Service will be held at Jefferson Cemetery.

In addition to her parents, she was preceded in death by a Son: Jason Bartley, Husbands: Kenneth Newhart and Jerry Bartley, Sister: Beatrice Ayers, two Brothers: Orbia and Beaty Martin, and a Half Brother: Clifford Martin.