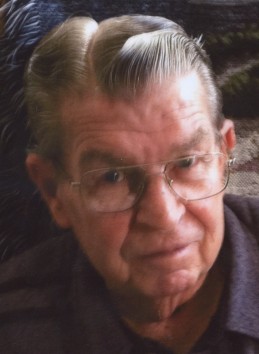 Carl E. McIntosh, 82, of Frankfort passed away Tuesday, March 17, 2015 in his home.  He was born on August 26, 1932 in Frankfort to Ross Lee & Hilda (Nehls) McIntosh.  He married Wilma J. Dillman on June 30, 1961 and she survives.  Carl was a 1950 graduate of Frankfort Senior High School and a lifelong Frankfort resident.  He was a veteran of the Korean War in which he served as a Sergeant in the United States Army.  He retired on September 1, 1993 after serving for 41 years at Alcoa in Lafayette.  He was a member of the Alcoa 25 year club.  He enjoyed fishing, hunting and was a wonderful cook.

A funeral service will be held on Monday, March 23, 2015 at Archer-Weston Funeral & Cremation Center. Friends may visit from Noon until the time of service at 2 p.m. at the funeral home. Burial will follow in Bunnell Cemetery. Online condolences may be made at archerweston.com

his 2 brothers and 5 sisters.