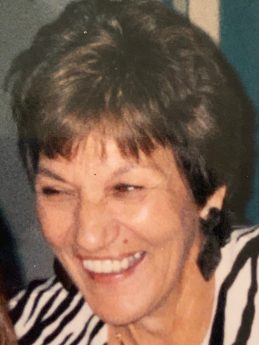 Carol Garland, 78, former Frankfort resident, died December 10, 2018 in Fort Myers, Florida.  She was born in Indianapolis on March 18, 1940 to Adeline and Floyd Tabor.

Carol graduated from Southport High School in 1957 and married Ron Garland in June of 1957.  They relocated to the Frankfort area in 1960.  Carol spent most of her career at The Farmer’s Bank where she stayed until the passing of her husband Ron in 1989.  She moved to Fort Myers, FL later in 1989 where she stayed for the rest of her life.

Carol was beloved by many for her sincere, caring nature, her smile and general love of people.  She had many loyal friends in both Indiana and Florida and attracted people wherever she went.

She loved her family first and foremost, followed closely by her friends.  She was a loving mother, grandmother, sister, mother-in-law and friend to many.  She loved spending time with her family and watching her grandchildren grow up.  Carol was an avid golfer and loved the beach.

She was preceded in death by parents and her husband: Ron.