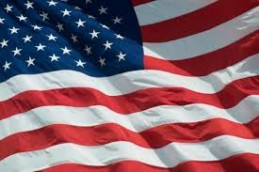 Charles Robert Harmon Sr. (77) passed away Wednesday, February 24, 2016 in his home.  He was born on December 26, 1938 in Kokomo to Robert Morrison Harmon & Hattie Melissa (Ford) Harmon.  He graduated from Kokomo High School and served in the United States Air Force.  He worked for Cuneo Press in Kokomo, World Color Press in Illinois and retired from Zachary Confections in Frankfort.  He was a member of the Lions Club in Greentown.