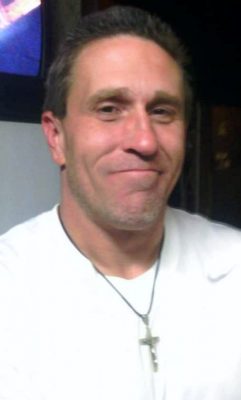 A lifelong Frankfort resident, Dane attended Frankfort Schools and later earned his GED.  He was a self-employed computer technician and scrapped metal.  He enjoyed online gaming, fishing, hunting, and being outdoors.

In lieu of flowers, memorial donations may be made in Dane’s honor to the Clinton County Humane Society, P.O. Box 455, Frankfort, IN  46041.

He was preceded in death by his grandparents and his father.