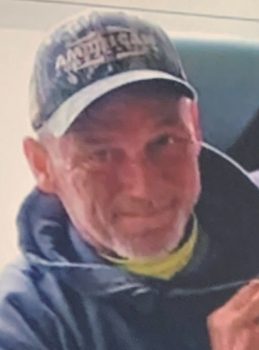 David attended Frankfort Senior High School.  He worked for Winski Brothers, Inc. for 28 years and the Labor Union for three years prior to his retirement in 2017.  He enjoyed camping, fishing, and junking.

Memorial donations may be made in David’s honor to the Clinton County Cancer Fund, 258 ½ Fourth Street, Frankfort.

He is preceded in death by his father and his sister: Carren Howe.

20 Condolences for “David A. Howe”