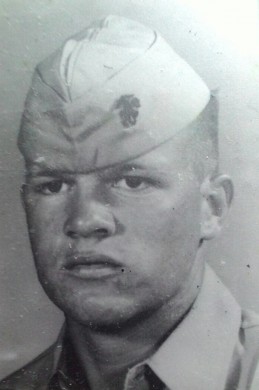 David was a 1960 graduate of Frankfort High School and served in the United States Marine Corps from 1960 to 1964.  He was a Journeyman Pipefitter for Indiana Gas for over 30 years.  David attended First Christian Church in his younger years and was a member of the Frankfort Masonic Lodge.

Archer-Weston Funeral & Cremation Center is honored to assist the East family.  Online condolences may be made at archerweston.com.

In keeping with David’s wishes, no services are planned.

He was preceded in death by his parents, 2 brothers, and a sister.