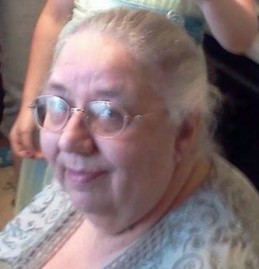 She was a 1969 graduate of Frankfort High School.  She was a homemaker and had formerly worked for Abilities Service, Inc.  She loved her grandkids and enjoyed watching cooking shows on television.

Surviving along with her husband Charlie are her Son: Charles Michael (Melissa) McPhearson; Daughters: April (Kent) McPhearson-Pratt & Rebecca McPhearson (Matt Coffman) all of Frankfort; and 8 Grandchildren.

She was preceded in death by her daughter: Lorrie who passed in 1991.