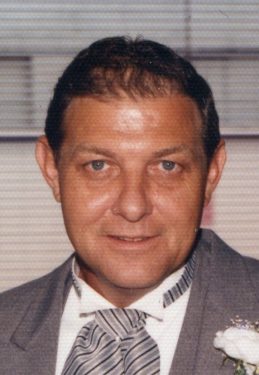 Upon graduation from high school Don attended electricians trade school.  He served in the United States Navy in Korea.  Don was president of the United Mine Workers for 19 years and worked as an electrician for General Motors in Kokomo for 19 years.  He was of the Catholic faith.  He enjoyed gardening and woodworking.

Private Family Life Celebration will be held at a later date.  Archer-Weston Funeral & Cremation Center in Frankfort is honored to assist with services.

He was preceded in death by his first wife:  Iris Jean Gibson and a daughter:  Cathy Lynn Decker.