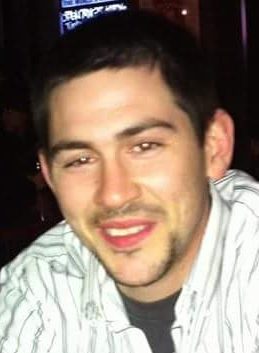 He was born on December 26, 1987 in Frankfort to Mitch Seals and Brenda (Denman) Abston.  He was a 2006 graduate of Frankfort Senior High School and attended Ivy Tech.  Dylan was a lifelong Frankfort resident and was self-employed in construction.  He attended Faith Family Ministries.  He loved building things, animals, cooking and enjoyed the outdoors.

Memorial donations may be made in Dylan’s honor to the Clinton County Humane Society with envelopes available at the funeral home.

A funeral service will be held at 4 p.m. Wednesday, October 18, 2017 at Archer-Weston Funeral & Cremation Center, 501 East Clinton Street, Frankfort.  Friends may visit from 2 p.m. until the time of service at the funeral home.  Joyce Dillman will officiate.