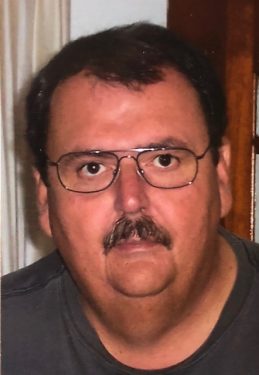 Gary Lee Birge, 69, of Colfax, passed away on Saturday, October 27, 2018 at IU Health Hospital in Lafayette.

He was born on November 4, 1948 in Frankfort to Tommie and Wilma Bernice (Cox) Birge.  He married Carol Ann Walton on June 4, 1972 and she survives.  Gary was a 1966 graduate of Clinton Prairie High School and served in the United States Army during the Vietnam War from January 1969 to December 1970.  He was a lifelong Colfax resident and retired in 2013 from Federal Mogul in Frankfort after 43 years.  Gary was a member of the Colfax Christian Church, American Legion Post 12 and was a past Commander of the Colfax American Legion.  He enjoyed fishing, mushroom hunting, and playing Euchre with his buddies.

A graveside service with military honors will be held at 11:30 a.m. Thursday, November 1, 2018 at Plainview Cemetery in Colfax.  Pastor Paul Del Valley will officiate.