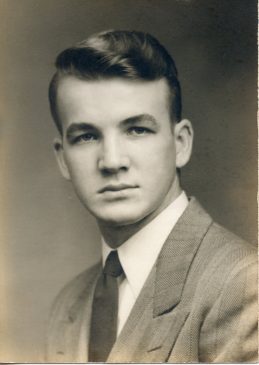 He was born on November 3, 1929 in Blytheville, Arkansas to Reese and Mary Martha (Ballard) Weber.  He married Cheryl Anne McClarin on May 27, 1951 in Jackson, TN and she preceded him in death on June 23, 2016.  He was a 1947 graduate of Memphis Tech High School, earned his Bachelor of Arts degree in 1951 from Lambeth College in Jackson, TN and his Bachelor of Divinity in May of 1962 at Christian Theological Seminary in Indianapolis.  Mr. Weber was a Pastor for over 40 years and retired July 1, 1988.  He was a member of Indiana Conference of United Methodist Church, President of Habitat for Humanity in Henry County, TN, Master Gardener, Scout Master in Paris, TN and he enjoyed woodworking and gardening.

A Graveside Service will take place at a later date in Paris, TN.

He was preceded in death by his parents, wife, son: Stephen, and brother: Reese Jr.