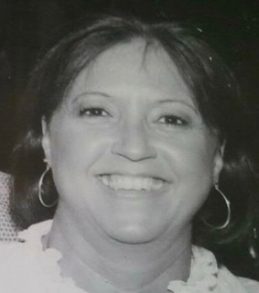 She was born on November 18, 1962 in Frankfort to John E. and Linda Lou (Heaton) Arnold.  She attended Frankfort High School and was self-employed, running a day care for 10 years.  She had also worked for Sonoco-Crellin, Zachary, and The Tech Group in Frankfort. She married Jeff Galvin and they later divorced.  On May 24, 1991, she married David Lawler and he survives.   She was a member of the Kirklin Assembly of God.  She enjoyed crocheting, reading, attending festivals, and she loved caring for her grandchildren.

Memorial donations may be made in Janet’s honor to the Kirklin Assembly of God with envelopes available at the funeral home.

A funeral service will be held at 10:30 a.m. Monday, February 12, 2018 at Archer-Weston Funeral & Cremation Center, 501 East Clinton Street, Frankfort.  Friends may visit from 1-4 p.m. on Sunday, February 11, 2018 at the funeral home.  Pastor Jeremy Turner will officiate.  Burial will follow in Oak Hill Cemetery in Kirklin.

She is preceded in death by her parents and her brother:  Larry Arnold.