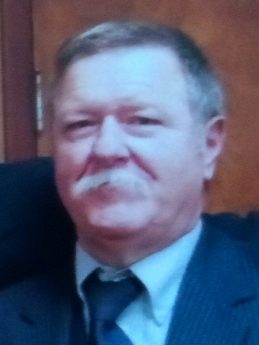 John Robert Davey, 63, of Frankfort, died September 16, 2019 in his home.  He was born on September 27, 1955 in Frankfort to Robert Sylvester and Patricia Josephine (Williamson) Davey.

John was a 1974 graduate of Frankfort Senior High School and served in the United States Army and National Guard for 13 years.  He was self-employed until his retirement in 1990.  He was a HAM operator and a member of the AM Radio Club.  He enjoyed photography, camping, painting, and railroading.

Memorial donations may be made to the Salvation Army.

A Funeral Mass will be held at Noon on Monday, September 23, 2019 at St. Mary’s Catholic Church.  Friends may visit from 11 a.m. until the time of Mass at the church.  Inurnment will follow in Green Lawn Memorial Park, Frankfort.  Archer-Weston Funeral & Cremation Center and Clinton County Crematory are honored to assist the family with arrangements.