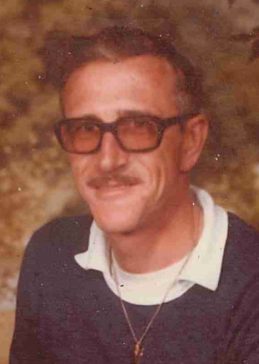 Lyle attended school in Michigan and graduated from there.  He served in the United States Air Force and the Army National Guard.  He was an over the road Truck Driver and a member of Scotland Christian Church.  He enjoyed hunting.

He is survived by his Sons: Chad E. Smith of Frankfort and Lyle Youngs, II of Michigan.  Many grandchildren also survive.

He was preceded in death by his parents, son: David Smith, brother: Larry, and sister: Oradell.