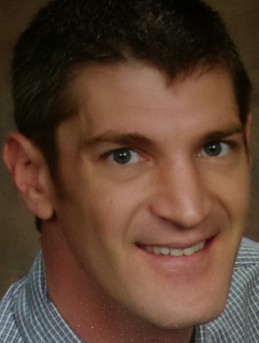 Marion attended Frankfort Senior High School.  He was a maintenance electrician for Indiana Packers Corporation in Delphi.  He enjoyed playing guitar and spending time with his children.  Donations may be made in Marion’s honor to assist the family with expenses.

Funeral services will be held at 2 p.m. Saturday, August 1, 2015 at Archer-Weston Funeral & Cremation Center. Friends may visit from Noon until the time of service at the funeral home. Burial will follow in Bunnell Cemetery.

Marion was preceded in death by his grandparents and his wife: Rachel Wright.