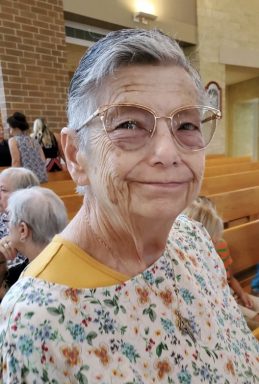 Mary was a 1962 graduate of Pike High School and earned her nursing degree from IU Kokomo.  She worked as a Registered Nurse at Clinton County Hospital and later St. Vincent Hospital in Frankfort.  She was a member of St. Mary’s Catholic Church where she was a member of the Ladies of Charity.  She was also on the Board of Directors at Abilities Services, Inc.

Memorial donations may be made in Mary’s honor to the Clinton County Cancer Fund, 258 ½ Fourth Street, Frankfort or the charity of donor’s choice.

She was preceded in death by her parents and her brother: Frank Riley