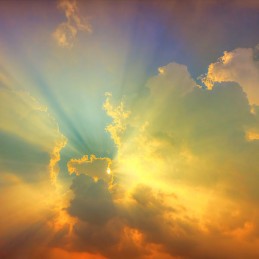 Nellie J. Engle, 91, of Frankfort passed away Tuesday, August 26, 2014 at Wesley Manor Retirement Community. She was born on October 1, 1922 in Scranton, PA to Joseph and Justina (Cipkus) Tamkus. She married Herbert Engle of February 13, 1943 in Naugatuck, CT and he preceded her in death in December 1986. Nellie retired from Peter Paul Cadbury in Frankfort in 1983 after 25 years of service. She was a member of St. Mary’s Catholic Church. Her other memberships included Ladies of Charity, Altar Rosary Society, Rosary Makers, American Legion Auxiliary Post 12, Secular Order of Franciscans, and she was a Pink Lady at St. Vincent Hospital in Frankfort.

A Funeral Mass will be held at 11 a.m. Saturday, August 30, 2014 at St. Mary's Catholic Church, Frankfort, IN. Friends may visit from 4 to 6 p.m. Friday, August 29th at Archer-Weston Funeral & Cremation Center, 501 East Clinton Street, Frankfort, IN with the Rosary beginning at 4 p.m. Burial will follow in Green Lawn Cemetery.

She was preceded in death by 2 brothers and 4 sisters.