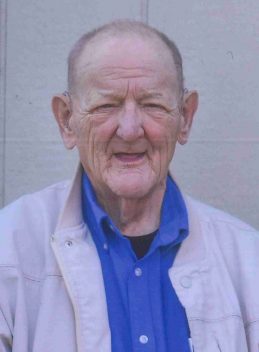 Rich was a graduate of Zionsville High School and served in the United States Army from 1972 to 1978 including two tours in Vietnam.  He was a mechanic, drove a dump truck, and was Manager at Caravan.  He was a member of the Eagles and American Legion and enjoyed flea markets and auctions.

Memorial donations may be made in Richard’s honor to Guardian Angel Hospice, 1221 S. Creasy Lane #J, Lafayette, IN  47906.