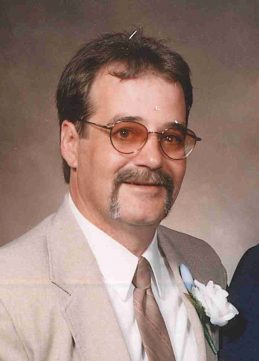 Steven Scott Allen, 58, of Frankfort, passed away December 8, 2021 at IU Health Arnett Hospital in Lafayette.  He was born on March 17, 1963in Frankfort to Everett Allen and Alice (Denham) Sharp.  He married Tammy Edens in 1987 and she survives.

A lifelong Frankfort resident, Steven attended Frankfort High School and later earned his GED.  He had worked for Precision Truss Company in Kirklin and had also worked for Crews Roofing in Scircleville.  Steven was a hard worker that loved fishing, Harley Davidsons, and his family.

He was preceded in death by his parents and brother: David Allen.