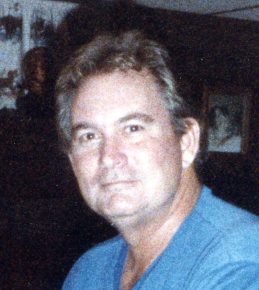 He was born on July 10, 1935 in Indianapolis to Loyd D. and Lucille M. (Jarvis) Hankins.  He is a 1954 graduate of Colfax High School.  He married Phyllis M. McCarty on April 6, 1959 at the Colfax Methodist Church and she survives.  Ted worked as a General Foreman for the Aluminum Company of America for 30 years retiring in February of 1985.  He was a member of the American Legion.  He enjoyed cars, and working on them.  He had a love of learning and expanded his knowledge on many interests throughout his life.

Memorial donations may be made in Teddy’s honor to the American Legion Post 12 with envelopes available at Archer-Weston Funeral & Cremation Center.

He was preceded in death by his parents, a brother and a sister.