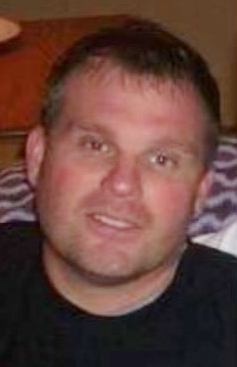 Travis was a 1991 graduate of Clinton Prairie High School.  He had a love for farming and farmed in the Clinton County area.  He was also owner of Somers Lawn Care in Valparaiso.  He was a member of Colfax Christian Church.  Travis enjoyed fishing and as a sports fan, he was an avid fan of the Cincinnati Reds, Purdue and Valparaiso basketball and was a huge Dan Marino fan.  His love for animals led him to own many special pets throughout the years, including his most recent “lap dog” Harley.

Memorial donations may be made in Travis’s honor to the Clinton County Humane Society, P.O. Box 455, Frankfort, IN  46041.

In accordance with his wishes, no services are planned.  Archer-Weston Funeral & Cremation Center and Clinton County Crematory, 501 East Clinton Street, Frankfort are honored to assist the Somers family.

He was preceded in death by his parents and his brother: Allen Somers.