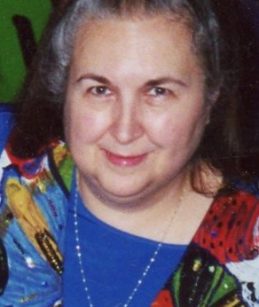 Vicki was a lifelong Clinton County resident and 1967 graduate of Frankfort Senior High School.  She was a member of the Tabernacle of Christ in Colfax.  She was an animal lover and enjoyed listening to music and watching television.

She was preceded in death by her parents, son: Jason Unger, and siblings: Randall Wagner and Chris Brown.