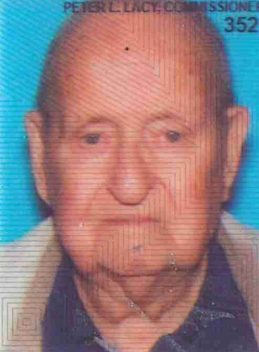 Don was a 1945 graduate of Cutler High School and served in the United States Army in Japan from 1946 to 1947.  He retired in 1992 as manager from Hazelrigg Grain Co. in Lebanon after working there for 13 years.  He had also been employed at Honnegger Feed Co. in Fairburry, Ill. for four years, with Stevenson Grain & Feed, and Sedalia Elevator.  He also sold seed corn for ten years for the V.R. Seed Co. and Todd Hybrid Seed.

Memorial donations may be made in Don’s honor to the Salvation Army of Clinton County, 300 W. Washington Street, Frankfort, IN  46041.

Private Family Services will be held Archer-Weston Funeral & Cremation Center, 501 East Clinton Street, Frankfort.  Burial will be in Green Lawn Memorial Park, Frankfort.  Out of respect for the health, safety, and comfort of all in attendance, guests will be expected to adhere to current CDC guidelines regarding appropriate social distancing and the wearing of masks.

He was preceded in death by his parents, daughter: Deborah Miller; and 2 sisters: Peggy Wilson and Glendora Sparks.