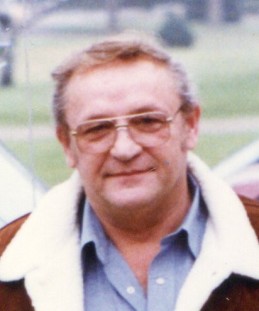 Earl Sparks, 70, of Colfax passed away on Friday, January 15, 2016 at IU Hospital in Indianapolis.  He was born on June 7, 1945 in Montgomery County to Delbert and Vessie Elizabeth (Purdue) Sparks.  His first marriage was to the late Mary VanCleave and they later divorced.  He married Judy Kay Martin and she preceded in death in 1996.  He then married Cindy Clark on March 19, 2014 and she survives.

Earl was an independent trucker and owner of Sparks Trucking with a fleet of 6 trucks.  He was a member of Colfax Church and enjoyed restoring old cars.  Earl enjoyed participating in car shows and “cruise-ins” where he won several awards.  He enjoyed gospel and 50’s music and used to race stock cars in his younger years.

Funeral services will be held at 2 p.m. Tuesday, January 19, 2016 at Archer-Weston Funeral & Cremation Center. Friends may visit one hour prior to services at the funeral home. Burial will follow at Clarks Hill Cemetery.