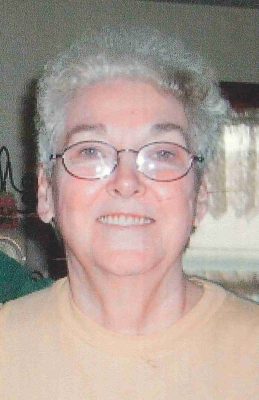 LaVerne was a graduate of Veedersburg High School.  She worked for National Seal for 20 years and at Marsh Supermarket for 12 years, both were in Frankfort.  She attended Antioch Christian Church and was a member of the Ladies Auxiliary of the Elks.  She enjoyed gardening and mushroom hunting.

Memorial donations may be made in LaVerne’s honor to the Clinton County Humane Society, P.O. Box 455, Frankfort, IN  46041.

A Funeral Service will be held at 2 p.m. Wednesday, April 13, 2022 at Archer-Weston Funeral & Cremation Center, 501 East Clinton Street, Frankfort.  Friends may visit 12 Noon until the time of service at 2 p.m. at the funeral home.  Burial will follow the service in Kilmore Cemetery.

She was preceded in death by her parents, spouses, sister: Wilma Earlene Keene Barnett, and a granddaughter: Amy Renee Denman.